Is Passion for an Activity Related to Psychological Well-Being?

Further, the type of effects that will be experienced on a regular basis depends on the type of passion one has for such an activity

Our initial research sought to determine if there was a link between passion for an activity and psychological well-being. It involved senior citizens (Rousseau & Vallerand 2003). We included measures of both psychological well-being such as life satisfaction (Diener et al. 1985), meaning in life (Steger et al. 2006), and vitality (Ryan & Frederick 1997), as well as psychological ill-being ( scales of anxiety and depression from 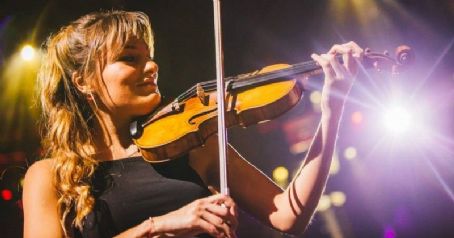 the General Health Questionnaire of Goldberg & Hillier 1979). In line with the above hypotheses, having a harmonious passion for an activity was expected to promote psychological well-being, while being obsessively passionate or non passionate was not. Furthermore, it was also hypothesized that harmonious passion should protect against ill-being because of the positive affective states it facilitates. Research supported these hypotheses. For instance, in this particular study, we found that harmonious passion toward one’s favorite activity (e.g., playing cards, playing a musical instrument) positively predicted positive indices of psychological well-being but negatively predicted indices of ill-being. Conversely, obsessive passion positively predicted anxiety and depression, was negatively related to life satisfaction, and was unrelated to vitality and meaning in life. Thus, the promoting and protective functions of harmonious passion were supported while the less than optimal role of obsessive passion was demonstrated.